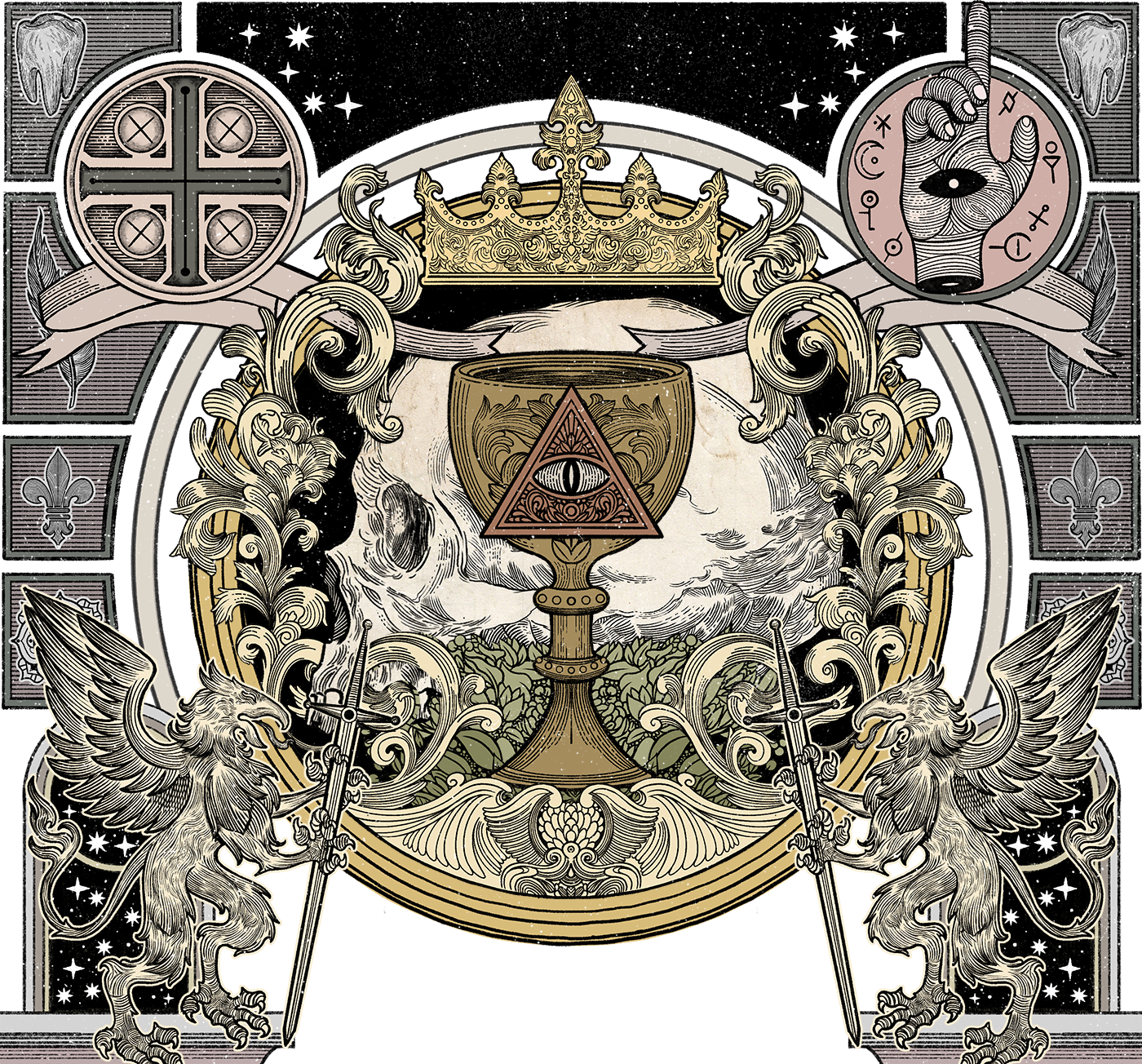 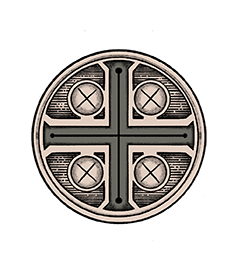 Theigns & Thralls is the brainchild of Skyclad’s vocalist and songwriter Kevin Ridley. Originally, it was intended to be an ‘occasional band’ to perform songs from the writers back catalogue (Skyclad songs, solo album songs, covers etc) working around Skyclad’s touring plans. However, early in 2020 the global pandemic struck, and everything changed.

Being stuck in lockdown, the project became a collaborative recording project building on a few demo ideas. At first, friends were contacted to add a bit of violin here and a whistle there. But then things gathered momentum and friends of friends were also asked and players across Europe were asked to contribute. The response was, to say the least, overwhelmingly positive and, in the end, twenty-five musicians from bands such as Korpiklaani, Ensiferum, Cruachan, Waylander, Celtibeerian and Metal De Facto as well as solo musicians (new and old acquaintances) contributed everything from drums, bass, guitar, violin, whistles, bagpipes to hurdy gurdy and vocals.

The name Theigns & Thralls (which basically means master and servant/slave) was settled on and it was also decided to make an eponymous album, so that Theigns & Thralls was the band’s name, the name of the album and the name of one of the songs. This was to help clarify the band’s ’mission’ or ‘raison d’etre’. Theigns & Thralls is where an appreciation of history, literature and humanism come together for fans of Celtic Speed-Punk, Folk-Metal and Classic Rock. It is, essentially, a vehicle for the writers’ enthusiasm for these things.

Having completed the songs for the album – with a few intriguing bonus tracks to include remixes and acoustic versions – another positive thing to come out of the lockdown situation was that the players were asked to provide videos of their performances, so that we could compile them into a video for the song ‘Drinking’ (which is to be the first release by the band).

As well as putting out the album and videos, the next phase of the band’s evolution will be to put together a ‘touring band’, not only to do what was originally intended but also to perform the new original songs - perhaps with a few guest artist appearances - and to become a force in their own right. 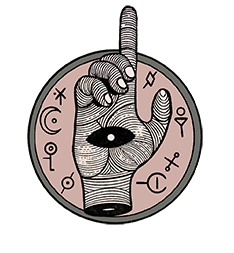 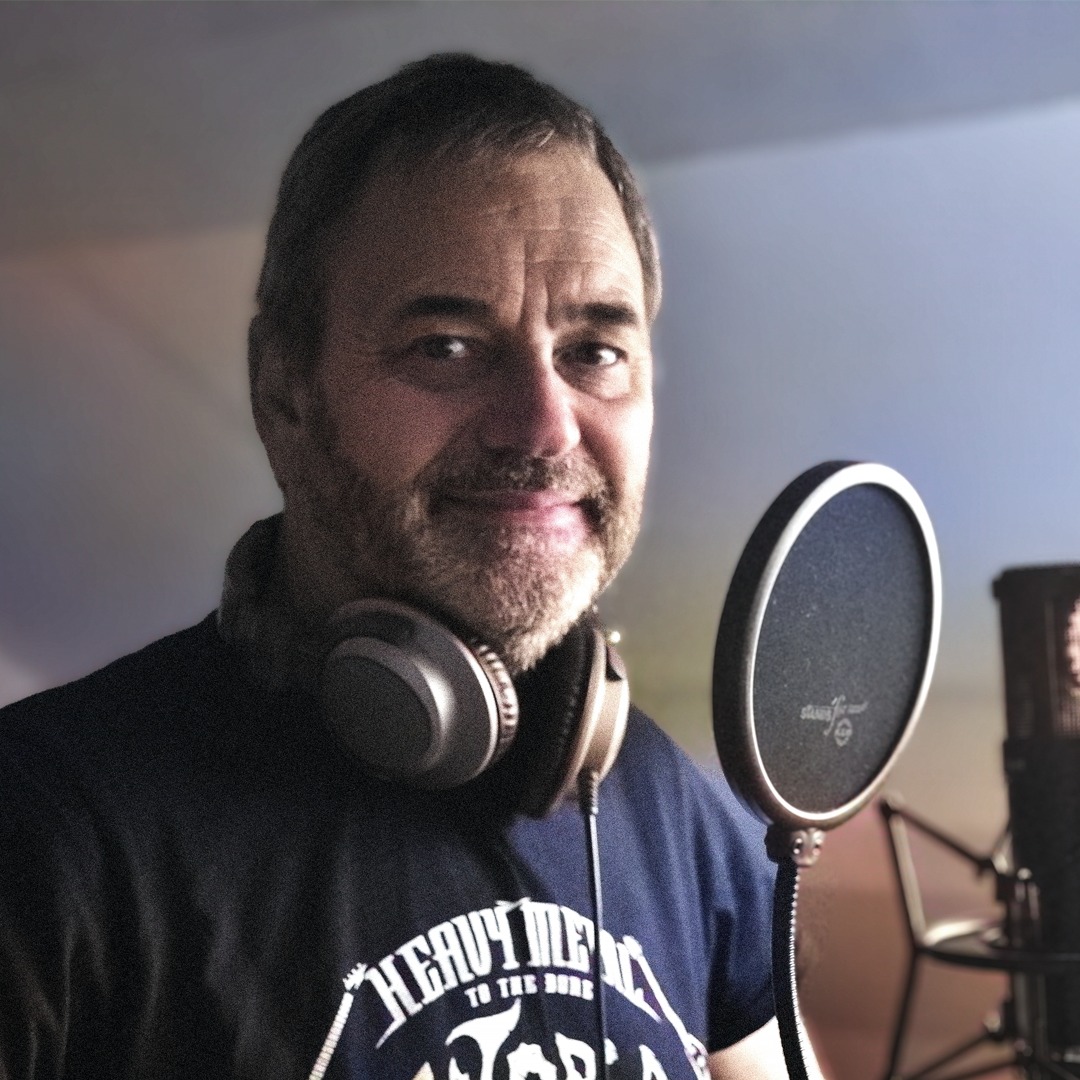 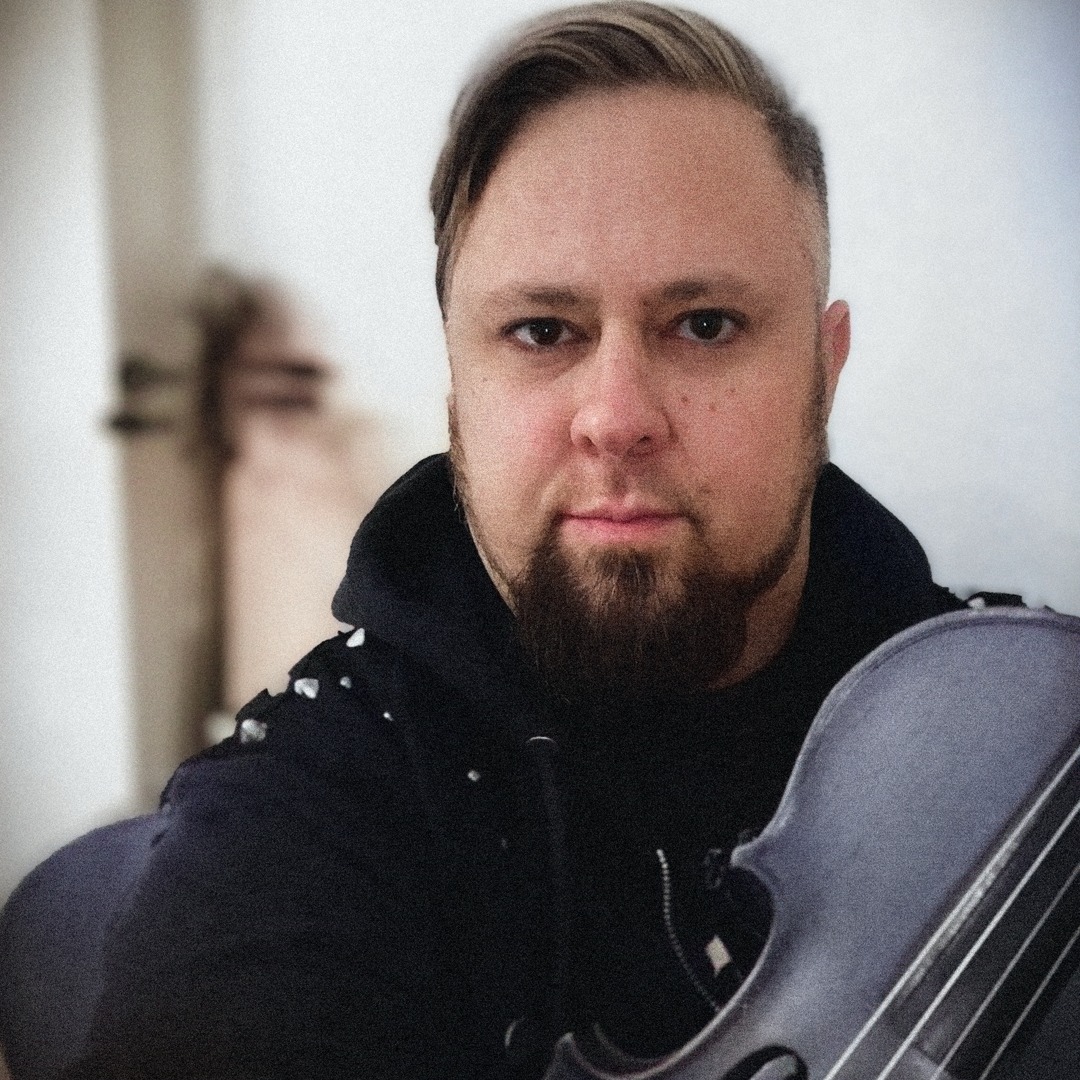 Lives in Dublin, Ireland. John played with Cruachan for 16 years and now plays with Ériu. John has also recorded with Borknagar, Metsatöll and Ghost Bath. 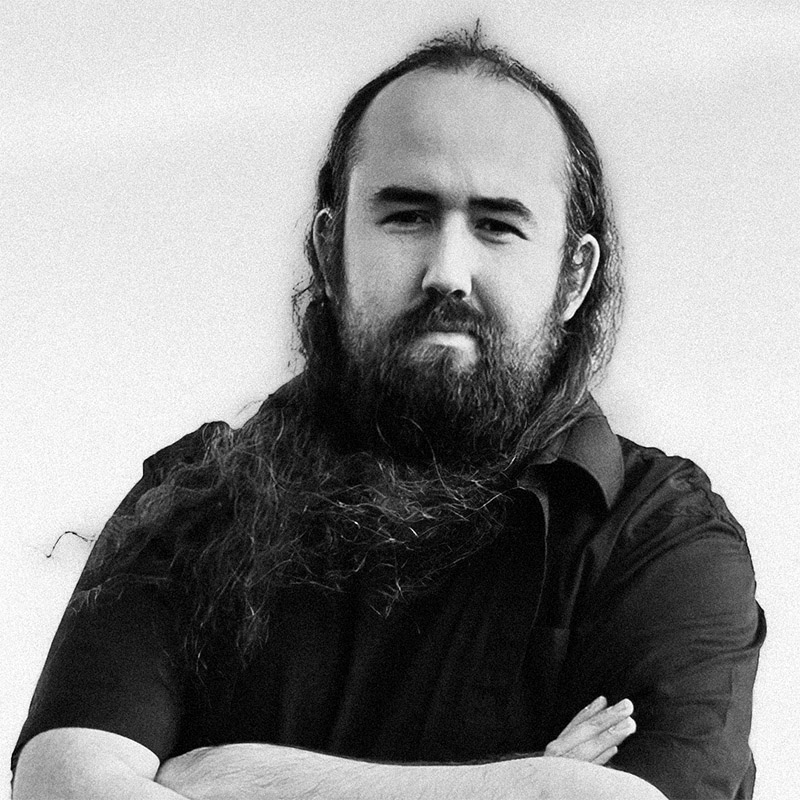 From Lurgan, Northern Ireland. He plays tin whistle, Irish Bouzouki, Irish Bodhran, guitar as well as doing vocals. He recorded whistles and added some bodhran to five tracks on the Theigns & Thralls album at his Stone Circle studio in Northern Ireland. Dave plays with the bands Waylander and Rule of Six, and we are pleased that he will be joining Theigns & Thralls as part of the touring band. 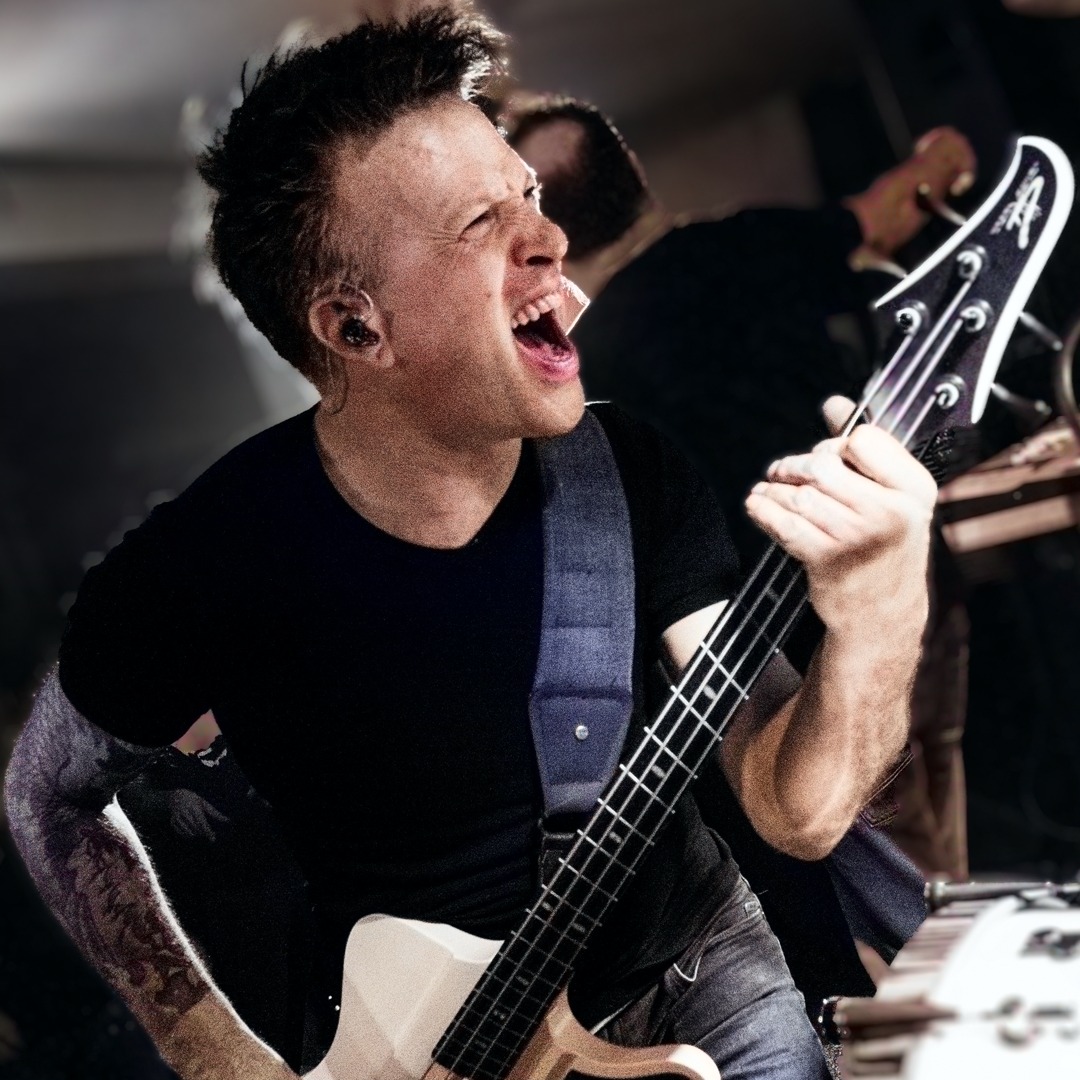 From Haarsteeg in The Netherlands. He also plays with the band Merichane. Arjon has spent half of his life as roadcrew for Skyclad and Satan. He is a big collector of rare basses and vinyl. 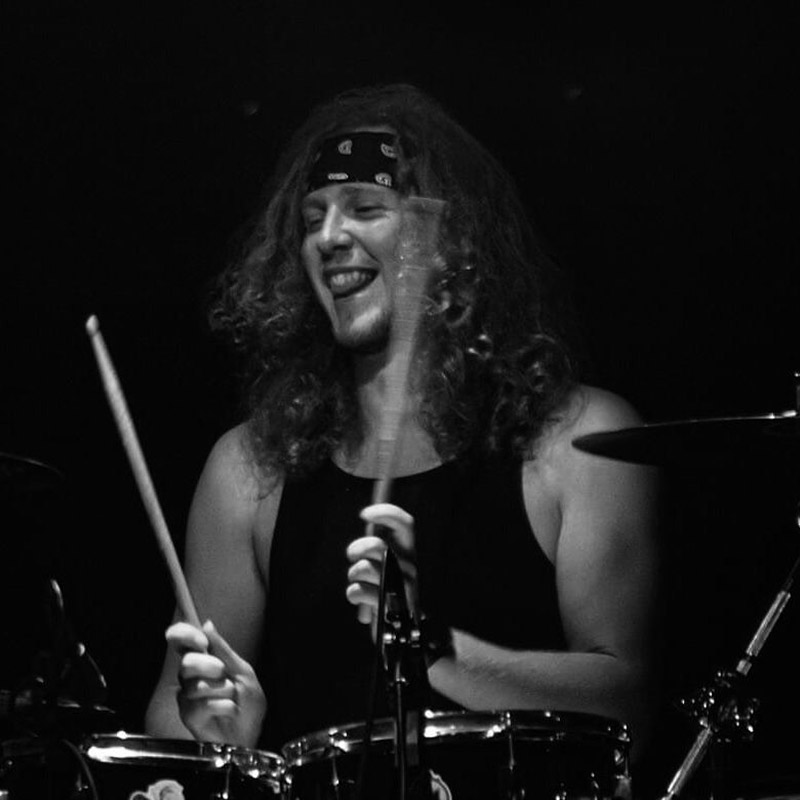 From Waalwijk in The Netherlands. Mike plays drums with Theigns and Thralls as well as Phoenix. Mike is a drum teacher at Music'scool and is an avid windsurfer. 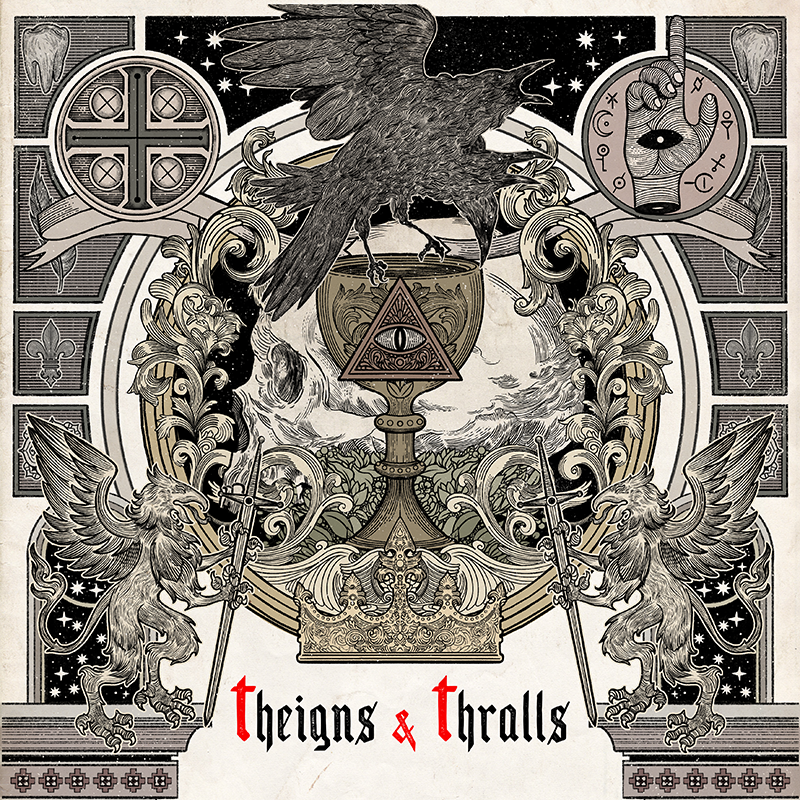